You will have a variety of exotic fish with different beautiful and attractive colors moving around in the water.

The different varieties come at different prices depending on their colors, looks and behaviors.

Some can be moderately priced while others can be quite expensive.

The list is long and our review covers some of the most exotic such as:

So these are our picks

Fish lovers are attracted to the intelligent nature of this species.

The fish will tend to recognize some of your personal behaviors and may recognize and acknowledge you as you come near to its habitat.

Usually found around the Amazon-River basin, they are structured with a circular shape and bright looking colors.

They come with different patterns, markings and varied exotic colors.

The more popular types are the turquoise, red and blue Discus.

These are fairly large fish and can grow to a length of up to 10 inches. 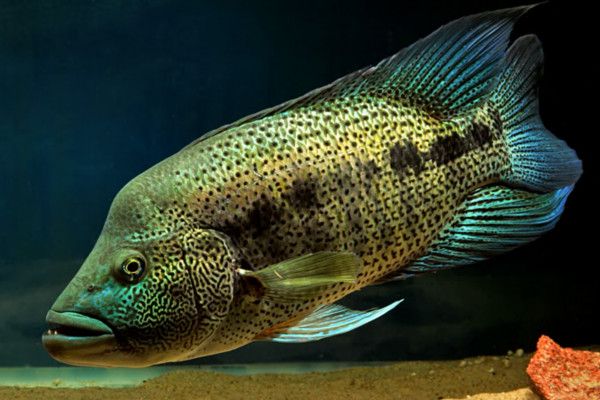 It is the most aggressive among the cichlid fish requiring segregation from other types of fish.

They are known to be dangerous and require careful handling when feeding as it can go for your fingers.

Hobbyists love them because of their hyperactive behaviors.

A large freshwater exotic fish from the Amazon River basin which will grow up to 30 inches in aquariums and 50 inches in the natural habitat.

It has large and powerful jaws with razor-sharp teeth.

Their food includes live fish such as bugs, shrimp and crabs or frozen pellets and food. 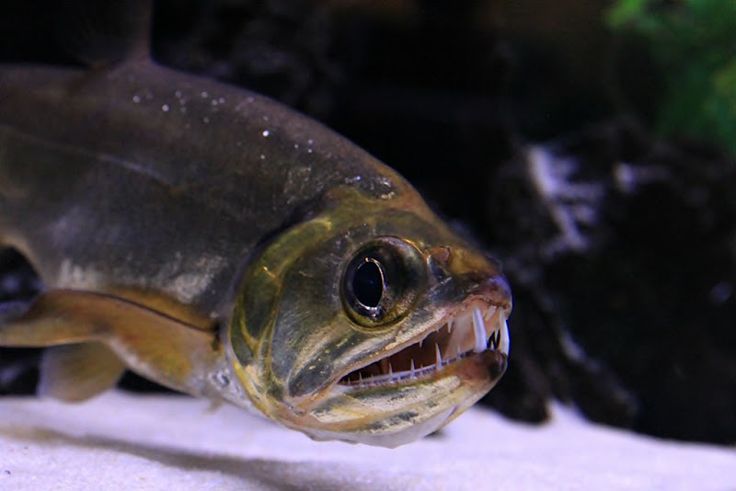 The vampire species requires special handling as it has a wild nature.

The fish looks quite crazy with giant looking front teeth that fit its name of ‘vampire’.

They are very aggressive and can cause bodily harm if not carefully handled.

They will not accept frozen processed food and live on live fish only.

They are not well adaptable to captivity and tend to do poorly if captured for long.

These fish are also called Tigerfish as they have large black stripes and their patterned features look like that of a tiger.

They come from the waters around Thailand and Indonesia.

The fish is quite large and can go to even 70 cm requiring a large aquarium.

Your aquarium should have the features of a natural habitat for the fish to be comfortable.

The fish is not aggressive and is comfortable with other docile fish.

Specie from the Amazon with a docile nature, omnivorous and likes hiding spots in the aquarium.

It is a large fish that can grow up to 1 meter.

Some of the species have fragile tails and skins with the tails being venomous.

Make sure to stock the aquarium with fine sand at the bottom for hiding spots. 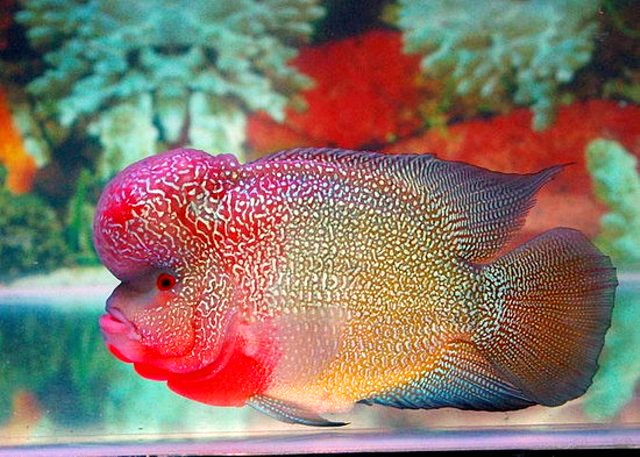 This is a very impressive looking freshwater exotic fish.

They have varied colors such as blue, yellow, orange and red making them very beautiful.

They are large and aggressive and require large aquariums by themselves.

The fish is very expensive and can go for even $500.

These are our pick among most exotic freshwater fish.

Check more about fishkeeping at fishtankanswers.com

Top 5 Easiest Fish to Care for What do ghost shrimp eat?

A Complete Guide on Tetra Fish Care in an Aquarium

What do ghost shrimp eat?

Top 5 Easiest Fish to Care for